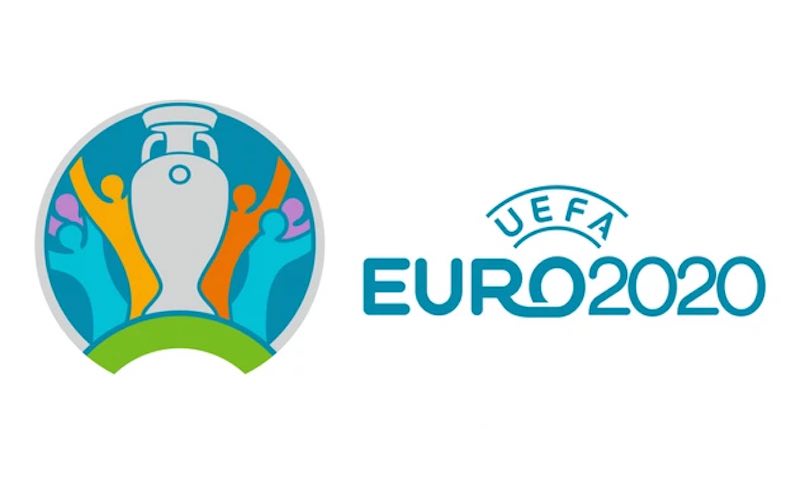 shop.uefa.com is the official online store of the UEFA.

UEFA was founded in Basel, Switzerland on June 15, 1954, after consultation between the Italian, French, and Belgian associations.

Today it is one of six continental confederations of world football’s governing body FIFA. UEFA consists of 55 national association members.

The Store is available in English, Spanish, French, German, Portuguese, Russian and Italian. 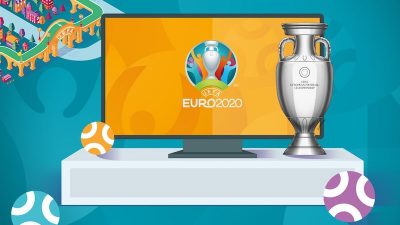