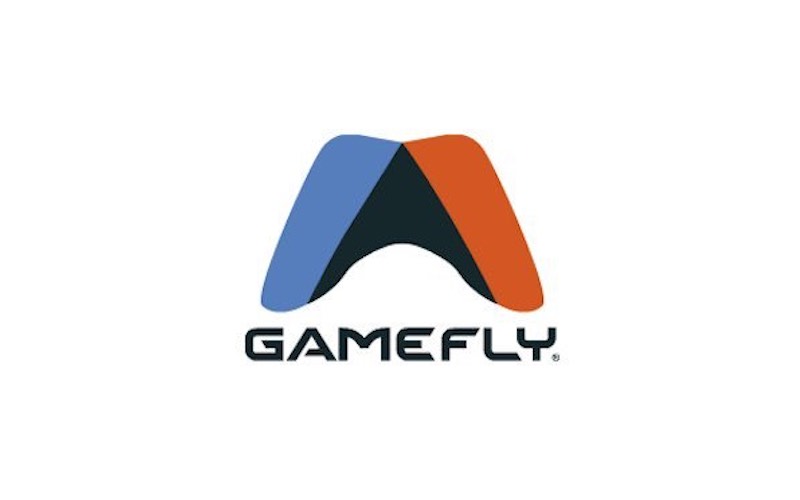 For over 15 years now, GameFly has been the leader for renting the best video games through the mail to gamers in the U.S.

With over 9,000 titles for the PS4, PS3, Xbox One, Xbox 360, Nintendo Switch, Wii U, and other consoles, there’s no better time for gamers to make the most of their new systems by using GameFly to play all the new and classic games for as little as $0.32 a day. 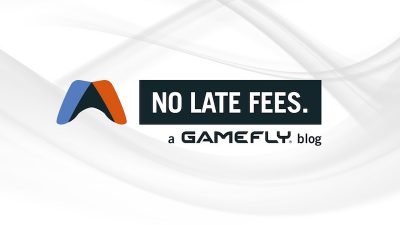