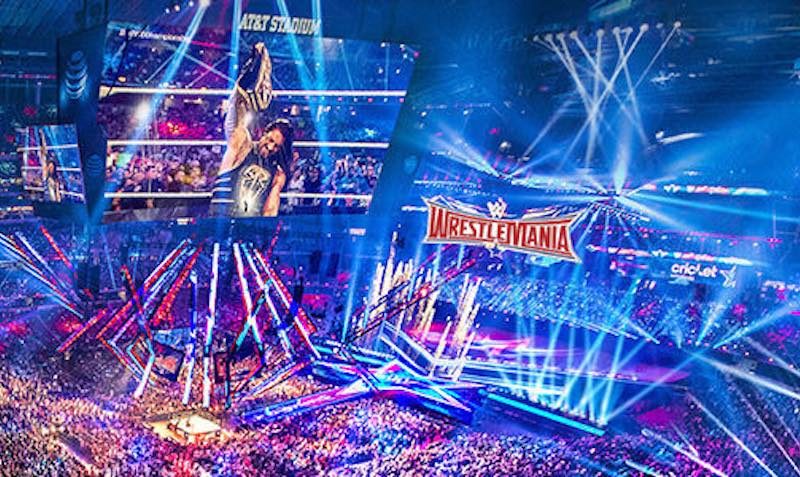 GET WWE WrestleMania Tickets on StubHub

As the longest-running professional wrestling event in history, WrestleMania has served as ground zero for some of the sport’s most shocking moments. This is where “Macho Man” Randy Savage and Ricky “The Dragon” Steamboat squared off in a 1987 heavyweight match that would go down as an all-time classic. This is where The Rock confirmed his status as The People’s Champion by defeating John Cena in a “once in a lifetime” matchup. And this is where the next generation of wrestlers will enter the squared circle in front of tens of thousands of fans with WrestleMania 2016 tickets.

Though millions of fans choose to watch the pay-per-view event from home each year, WrestleMania tickets offer more than just a glimpse of the action. There’s no live experience quite like hearing the crowd cheer as a wrestler repeatedly suplexes his opponent and finally pins him to the mat. And there’s certainly no feeling like the electric buzz that courses through the arena when a new newly crowned champion accepts his belt.

Since its founding in 1985, WrestleMania has become the flagship event of WWE and the place where most of the sport’s compelling narratives take off or come to a thrilling conclusion. The first WrestleMania took place on March 31, 1985 at Madison Square Garden in New York City, pitting Hulk Hogan and Mr. T against Roddy Piper and Paul Orndorff in a classic tag-team match refereed by boxing great Muhammad Ali. Attendance skyrocketed in the following years, peaking with a 1990 matchup in Toronto’s Skydome that saw Hogan face off against The Ultimate Warrior for the WWF Intercontinental Heavyweight and World Heavyweight Championships.

Though they’re the ones who take the bangs and bruises, the wrestlers are only part of the attraction at WrestleMania. Over the years, the event has attracted an impressive list of celebrity guests. These range from titans of the combat sports – Mr. T, Muhammad Ali, and Floyd Mayweather have all made appearances – to entertainment stars like Aretha Franklin, Snoop Dogg, and Ozzy Osbourne. The moral of the story: Don’t leave your seat, or you might miss something huge.

WrestleMania’s high-octane action falls somewhere between the X Games and the Super Bowl, so fans looking for an adrenaline fix might want to check out either (or both!) of those events. 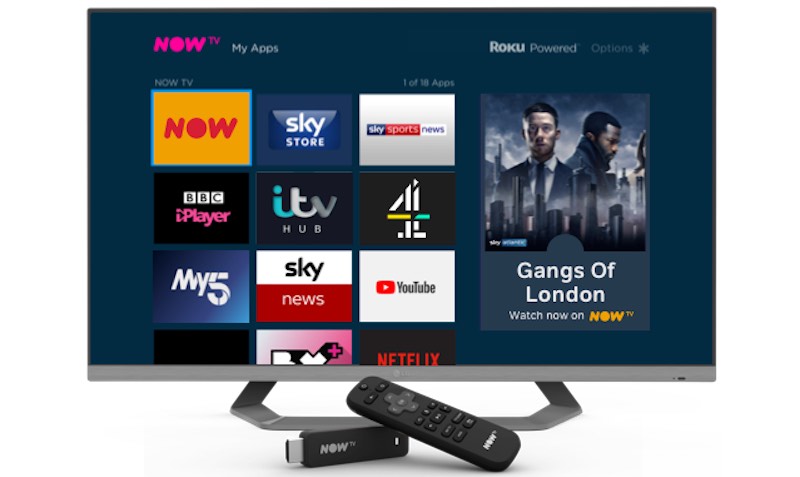 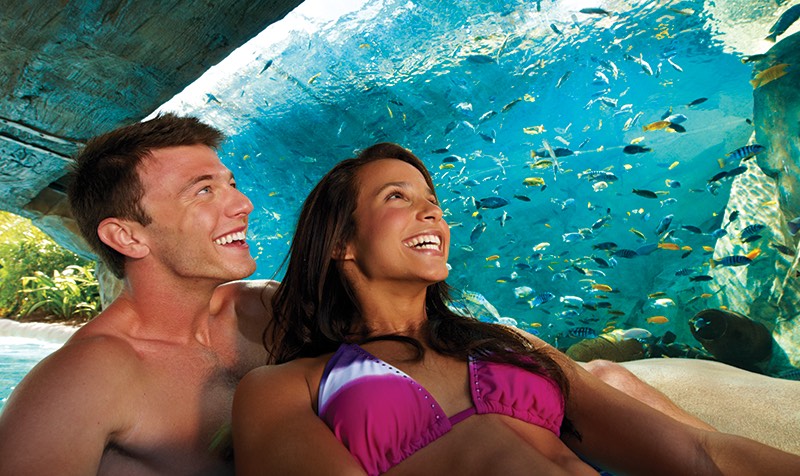