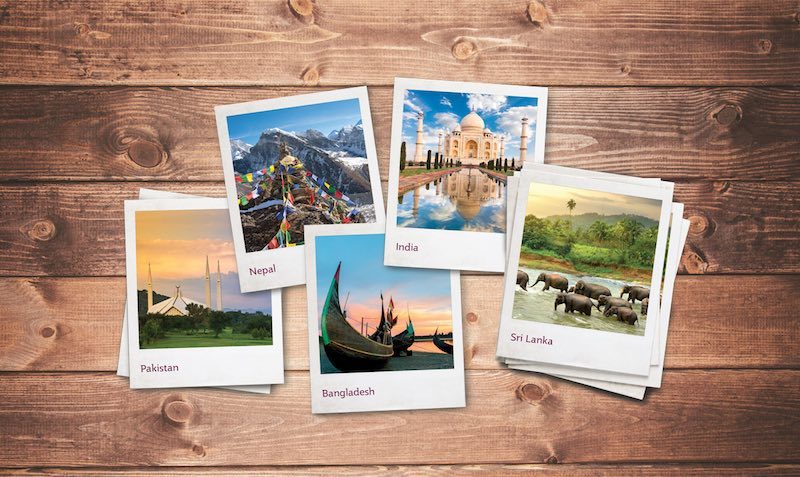 Join the first ever #FIFAFanMatch competition powered by Qatar Airways

The FIFA World Cup brings fans together in a way that no other football tournament does. Regardless of nationality, race, gender or age – football is the beautiful game for everyone, and that is always on display at the global finals.

Therefore, FIFA and its global partner Qatar Airways have a created a brand new and innovative competition for fans to unite at the World Cup: the #FIFAFanMatch.

How can you join in and win an exclusive trip to Saint Petersburg for the World Cup semi-final? Very easy: just tell us who you are using five emojis!

Win an exclusive trip with @qatarairways to the #WorldCup semi-final in Saint Petersburg! ✈️🇷🇺

Here’s what to do: Just reply or tweet describing who you are with 5 emojis @FIFAWorldCup and using #FIFAFanMatch. You could be in the stadium as one of football’s coolest fans! 👏 pic.twitter.com/nITyz1GmhA

Fans can take part on the following social media platforms:

Everyone who joins in has the chance of winning an exclusive trip to the World Cup semi-final in Saint Petersburg on Tuesday 10 July, which will include a return flight, hotel accommodation and a matchday ticket.

The twist to this competition is that you will be going to the match with someone you have never met before but, based on their submission, will be a great match. The stories from the FIFA Fan Match will be featured by FIFA and Qatar Airways following the World Cup, after we have connected the world’s coolest fans on the world’s greatest football stage!

Read the full Terms and Conditions for the competition, which include information on who can enter, how to win and prizes. 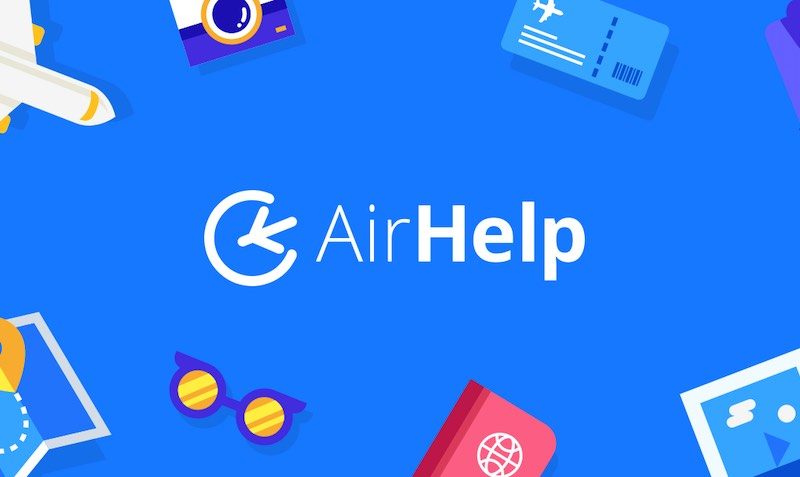 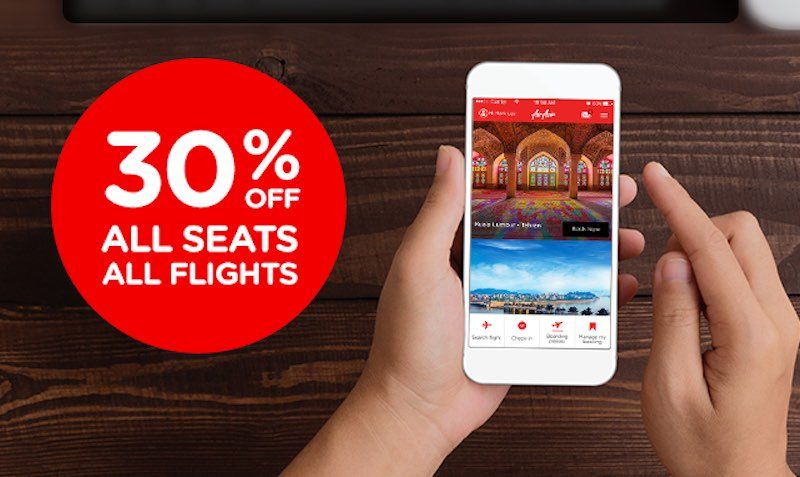 The BIG SALE at Air Asia 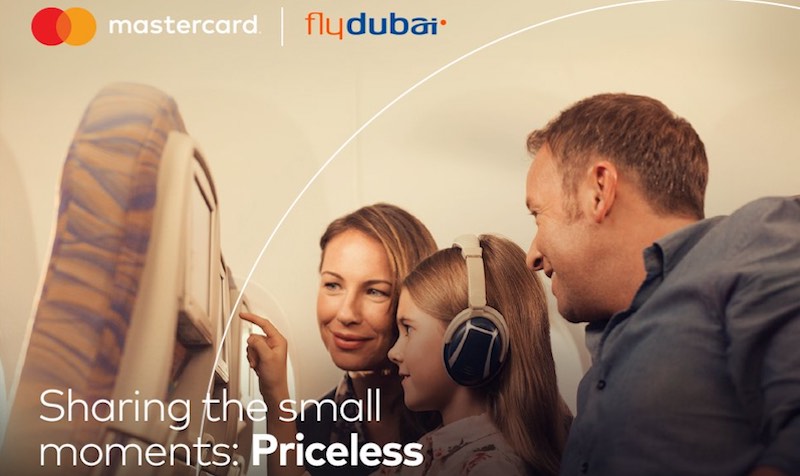 15% Off SALE on FlyDubai Flights with United Bank Cards 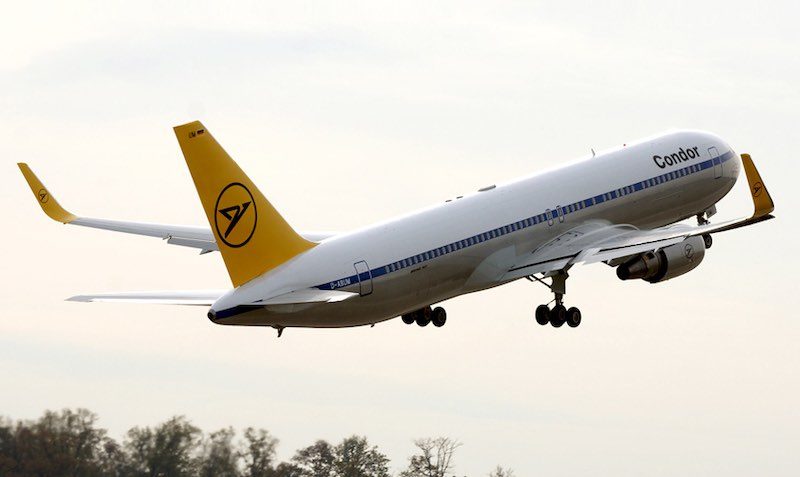