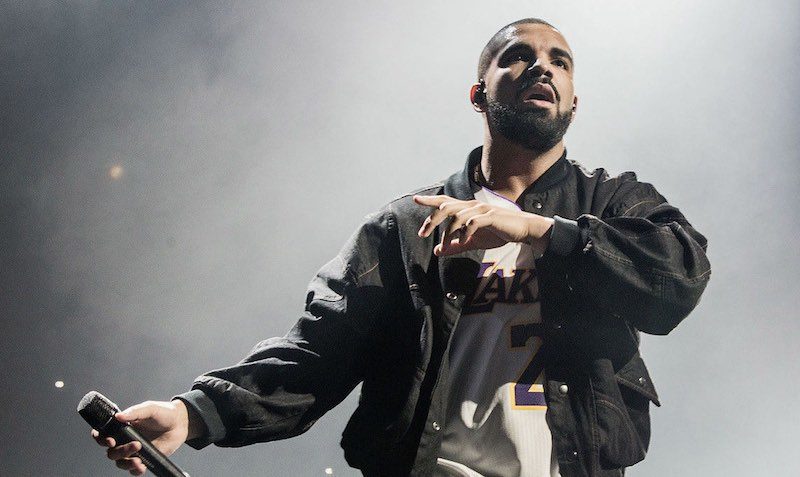 GET Drake & MIGOS Tickets on StubHub

In the world of hip hop music, there aren’t many names bigger than Drake. Over the course of his career, Drake has developed a large fan base around the world and has produced numerous hit songs. Now fans of his music will have the chance to see him live in concert. If you want to be there when Drake takes the stage this year, be sure to check out his concert schedule on StubHub to find out if he’ll be coming to your city.

Aubrey Graham, better known by his stage name Drake, was born in Toronto and came from a musical family. His father was a drummer for Jerry Lee Lewis. Drake first got a taste of the spotlight as an actor and appeared on the Canadian TV series “Degrassi: The Next Generation” when he was a teenager. In 2006, following the conclusion of his time on Degrassi, Drake began recording songs and released his first mixtapes.

Drake released his debut album, Thank Me Later, in 2010, a breakout success that received great reviews from critics and helped Drake cement himself in the hip hop world. The album hit No. 1 on the U.S. charts and was certified platinum after it sold more than 1.8 million copies with help from hit songs including “Fireworks,” “Over,” “Up All Night” and “Fancy.” Drake collaborated with several artists on the album including Nicki Minaj, Swizz Beats and Lil Wayne.

Drake has since dominated sales charts and commercial radio with each consecutive release, earning numerous awards and accolades for the industry, critics and fans. He is also known for putting on great live shows — including headlining sets at music festivals, including Coachella — and many of his concerts worldwide sell out in advance.

Drake is a big fan of the NBA team the Toronto Raptors. He is a season ticket holder and is often seen sitting court side at their games. In 2013 he was announced as the global ambassador for the Raptors. 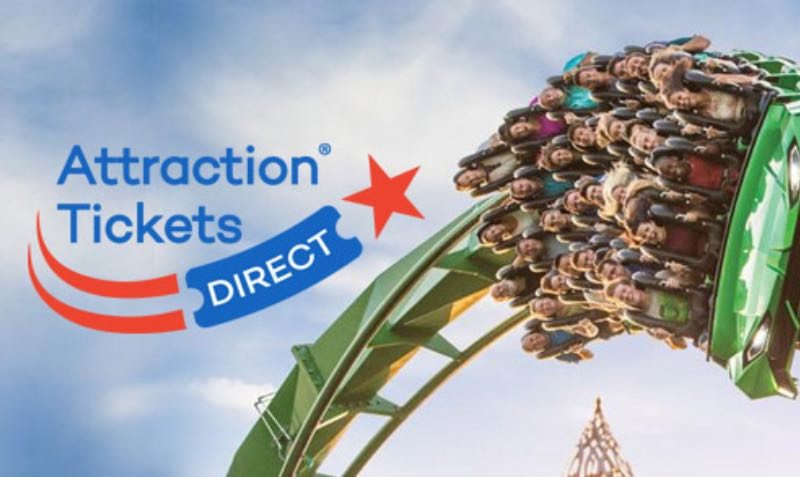 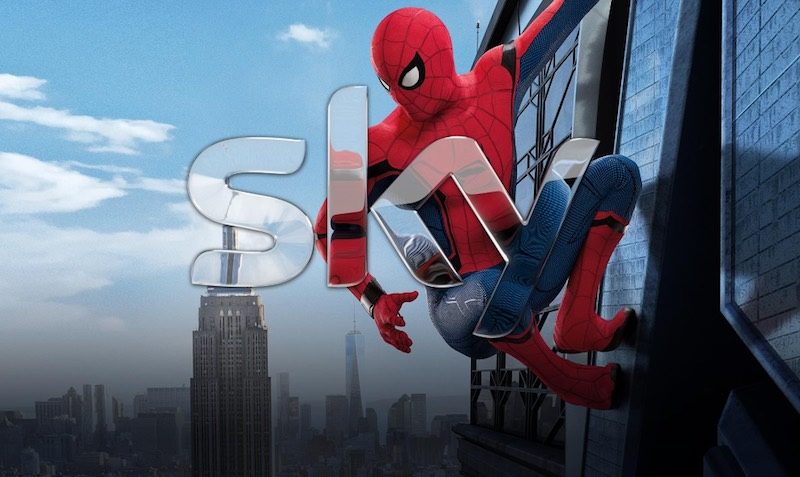 GET SKY Broadband Bundles PLUS £50 Reward at SKY 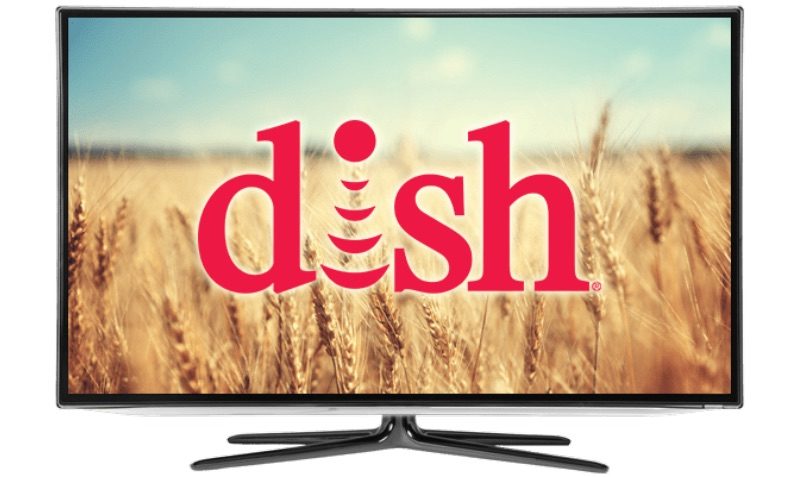 25% Off TV bill at Dish Network