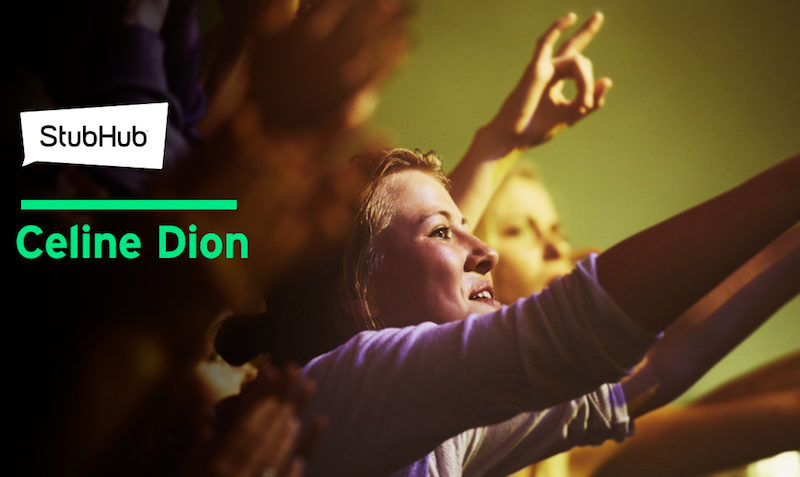 Celine Dion’s career has spanned decades. Starting out in her native Canada, she first released French-language albums in the ’80s, and her first English-language album was released in 1990. She soon earned international acclaim, hitting No. 1 on the charts with several singles, including “The Power of Love” and “My Heart Will Go On.” Dion has been a resident performer at The Colosseum at Caesars Palace in Las Vegas. For the first time in more than a decade, she’ll tour North America on the Courage World Tour. Chicago’s United Center, ScotiaBank Arena in Toronto, Boston’s TD Garden and Brooklyn’s Barclays Center will be among the stops in 2019-20. Don’t miss the music; grab your Celine Dion tickets at StubHub.

Where can I buy Celine Dion tickets?

To find tickets for a Celine Dion concert, you can visit StubHub. At StubHub, there’s information on various venues, and you’ll have the opportunity to pick the right seats for you and/or your group.

What is Celine Dion’s musical style?

Dion’s music is quite emotive, with many of her songs showcasing sentimental lyrics and strong melodies. Her range spans three octaves, with her being able to hit high notes with vibrato, intensity and clarity. The popularity of the power ballad, a style of slower-tempo piece that builds as the song goes on, has been boosted by Celine Dion. Dion’s catalog includes a veritable jukebox-full of international No. 1 hits, including “The Power of Love,” “Think Twice,” “Because You Loved Me,” “It’s All Coming Back to Me Know” and “I’m Your Angel.” She has won five Grammy Awards, including Album of the year (Falling Into You/1997) and Record of the Year (“My Heart Will Go On”/1999). Celine Dion’s extensive discography includes 15 French language releases, and 11 for the English-speaking market, including Unison (1990), Celine Dion (1992), The Colour of My Love (1993), Falling into You (1996), Let’s Talk About Love (1997), These Are Special Times (1998), A New Day Has Come (2002), One Heart (2003), Miracle (2004), Taking Chances (2007) and Loves Me Back to Life (2013).

Audiences at any of Celine Dion’s concerts are sure to be impressed by her range, strength and style. In many of her songs, she starts in a gentle manner, only to finish with a flourish. Her ability to hit the big notes is memorable, and her voice shines through whether singing with accompaniment or solo. When singing at large venues like the Rod Laver Arena or Perth Arena, her show incorporates various audio and visual elements. A full orchestra and band provide background music, and the lighting is carefully designed to help showcase Celine Dion’s talents. She often takes breaks to tell stories of her past, adding a feeling of intimacy to these blockbuster shows. She also prefers to sing on a corded microphone rather than a wireless headset or microphone, giving her performances a more classic feel. 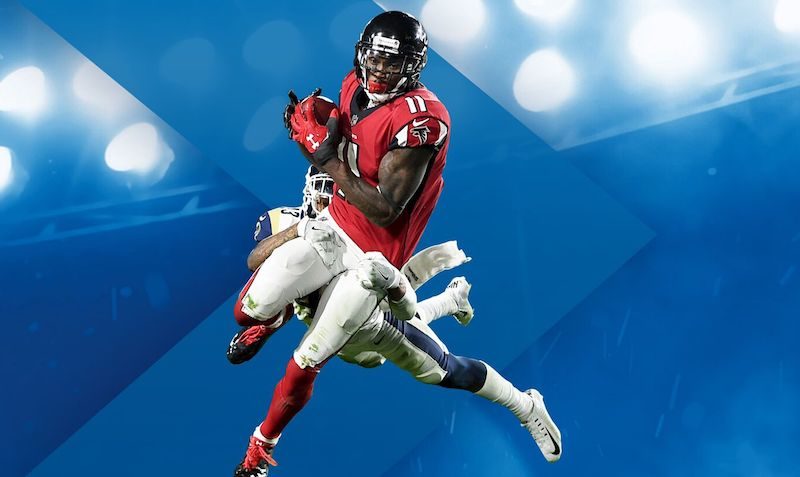 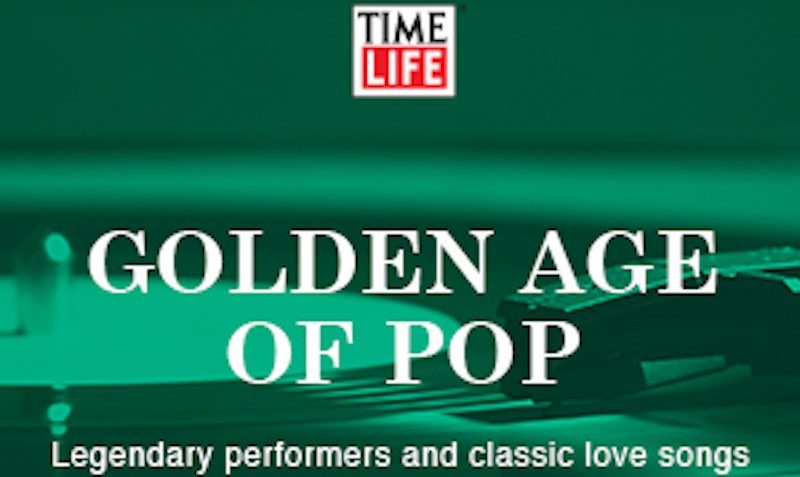 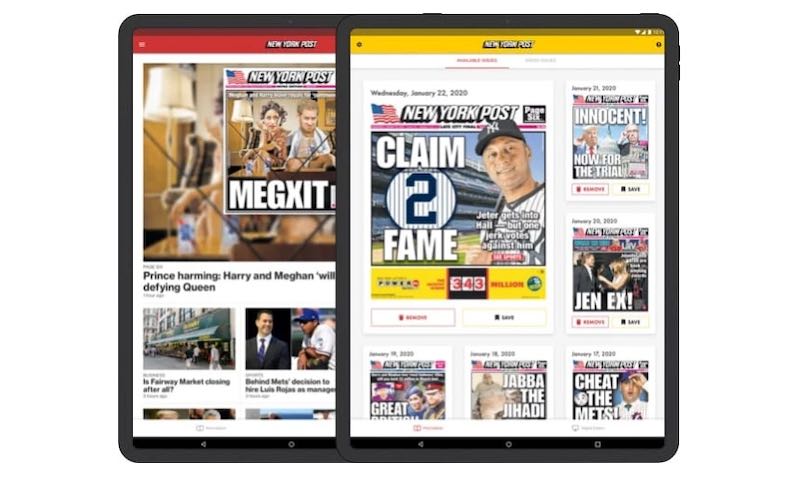