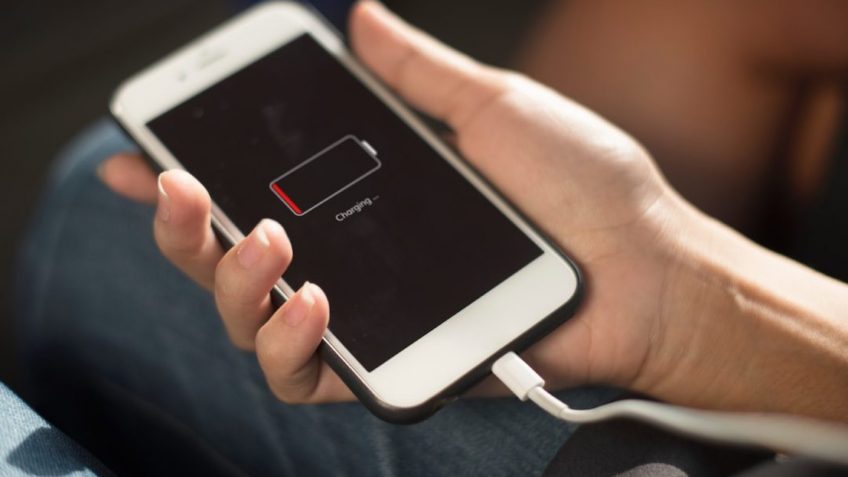 Is it Good to Charge your Smartphones with Power Bank Regularly?

There are so many questions that arises when it comes to using a power bank. For instance, do power banks responsible to destroy the mobile battery packs? Is a frequent use shorten the lifespan of the battery? Is it allowed to carry when traveling? What sort of portable chargers we should buy? Can we use a phone battery charger as a power bank? Are the phone portable charger able to charge our laptops as well? And so on.

Firstly, do you know what a power bank actually is? And what purpose do we have to use it? To move forward lets begin with these two basic questions.

A power bank is a portable battery pack comprised in an aluminium case in which energy is stored for later use or to charge your phone when your device runs out of battery. The way they store the power and preserved it for the devices, it is called power bank.

Coming towards the purpose, definitely our phones are not immortal, they need energy refills when the lost them while in use. However, to fulfill this need when you are away from the direct current access to charge your phone instantly, power banks are the one ready to provide you back up irrespective of the environment and place. Power banks are most importantly used by students, businessmen and travelers who need an instant boost to resume their work without interruption. It eliminates the possibility of delay progress and enable you to continue your work without a pause.

In the presence of portable chargers you can have a quick boost on the spot whether you are on a trip, traveling on a plane or road, attending a wedding or graduation parting snapping pictures and storing your precious moments, power bank is the one ready on standby to secure you from getting embarrassed in front of your friends or colleagues due to sudden dead battery of your phone or cameras.

Whereas, keep in mind too much or keeping your phone on charge even when they are full can cause the battery of the phone to get destroy, known as over charging. Many of the smartphones are able to stop themselves from getting any further charge once they hit its brim, but the constant rely on this technology and blindly keeping and remain on charge directly reasoned to the destruction of the battery.

Here the question mostly asked is, is it allowed to carry when traveling? It depends, in general if you are traveling by the road then you are allowed to carry it without any hindrance but if you are traveling by air then there is a restriction under which you are allowed to carry a power bank who is under 100wh to 160wh (limit set by Federal Aviation Administration), whereas if your power bank exceeds this limit then you must need to contact to the check-in counter or Aviation representatives who will give you access and allow to carry such high power portable chargers on the plane.