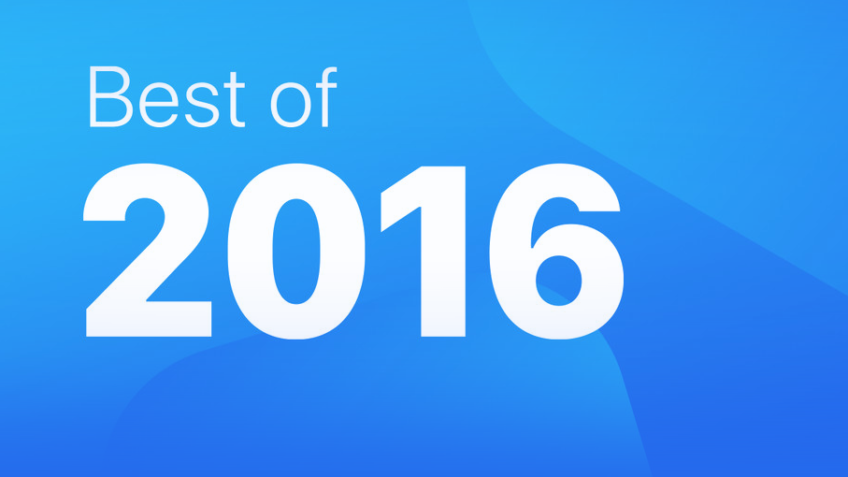 We all love apps. We all use apps. Some of us opt for the free ones, and some are ready to splurge on the paid ones. Throughout the year, EDEALO has been providing you with the best DEALS on paid Apps and games, so you can save a lot on them. Some DEALS are amazing, in which paid apps become free for a limited time. Other DEALS provide a significant discount that makes expensive apps more affordable. That being said, it’s time to look back at the year’s most popular apps. Behold; the Best of 2016 Apps & Games.

Watch this video for the year’s top picks. Hi, here on the forum guys advised a cool Dating site, be sure to register - you will not REGRET it