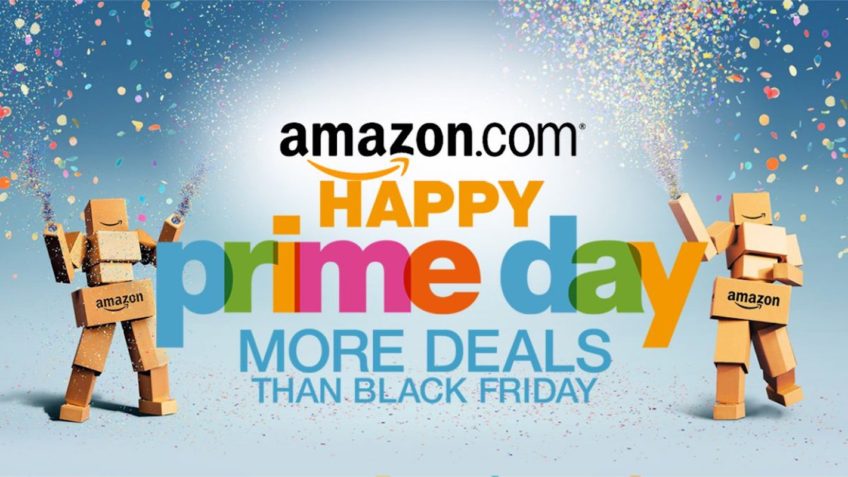 Amazon is holding its second annual Prime Day on Tuesday and the company is promising more than 100,000 deals across nearly all of its categories.

Here’s what deal lovers should know:

Who: The deals are only available for Amazon customers with Prime memberships. However, shoppers can sign up for a free 30-day trial using a credit card to take advantage of the sale (don’t forget to cancel if you don’t want to pay the fee). We already did that twice before but that’s between us MENS.

In addition to the U.S., shoppers around the world can participate. The deals will differ slightly in each country.

What: The company said the sale will be the “biggest global Amazon event ever,” and new deals will roll out throughout the day, just like Black Friday.

The company has been tight-lipped about exactly what will be on sale.

Customers who have an Echo device, which uses Amazon’s voice-command assistant Alexa, will be able to buy Prime Deals using their voice. They can also get $10 off their first purchase of at least $20 when they buy through the device. There have also been promotions since July 5 on a variety of items, including kitchen and travel products, back-to-school supplies, and TV shows and movies. You may also use Amazon video to stream videos just like NETFLIX.

When: The sale starts in the U.S. on Tuesday, July 12 at 3 a.m. ET; in other countries, it will launch at midnight, local time. New sales will become available throughout the day as frequently as every five minutes.

Where: Shoppers can track deals on Amazon’s app and also find them on its website.

Why: Amazon launched Prime Day last year to celebrate its 20th birthday. While it was the biggest global sales day for the company up to that date, some shoppers were less than satisfied.

Customers complained about the sale’s product selection and inventory levels. Many deals sold out quickly, leaving customers frustrated. They turned to the internet to vent, leading to the hashtag #primedayfail. So this year Amazon is trying to fix their mistake.

To address the inventory shortage, Amazon said it’s worked with vendors to increase supply. For instance, the inventory of TVs for sale in the U.S. will be nearly two times more than what it stocked on Black Friday and Cyber Monday combined.

One thing that won’t go on sale is a Prime membership. “We feel it’s already a deal.” We highly recommend the Amazon Echo, get it now from here or just continue shopping to all the deals using the link here.